Despite the growing concern for the environment, it remains a global problem. Industrial pollution affects everyone as organizations release waste that harms the planet’s soil, water, and even the air we breathe.

Industrial pollution is a relatively new crisis that started with the industrial revolution in the early 1900s. Since then, the issue has only become increasingly worse. As the world’s population skyrockets to 8 billion, so have the demand for resources and the amount of pollution that is produced from these activities.

Industrial pollution impacts animals and ecosystem health in a large number of ways. Firstly, one common problem many people face is air pollution in urban areas. This is primarily due to fossil fuels from transportation as well as manufacturing plants and other industrial organizations that produce pollutants. These pollutants include materials that cause numerous health problems.

Plastic waste has also become an increasingly popular issue with pollution. Plastics are increasingly common among ocean and lakes. Microplastics are also increasingly becoming an issue for water life. Reducing pollution is essential for preserving our planet and delicate ecosystems. Make sure to check out the infographic below for tips to reduce industrial pollution. 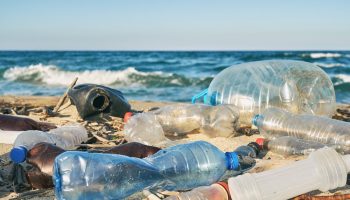 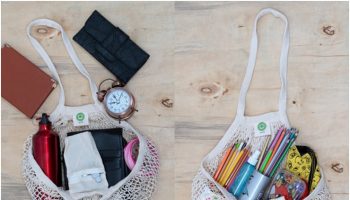 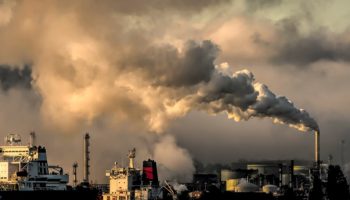 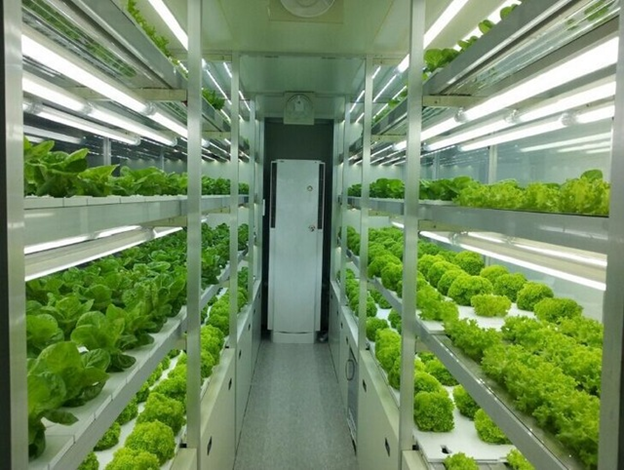